Brightrock Games is an independent video game studio based in Brighton, UK, with a core team of thirteen people from around the world. Our goal is to create genre-twisting 3D simulation and management games; and if we can do it with a quirkily British sense of humour, then all the better!

Community is a huge part of what we do, and we pride ourselves on maintaining utmost transparency with our players. We’re like glass. No, water. Air?

Our first project, War for the Overworld, is a highly-praised dungeon management game which launched in 2015 for Windows, Mac and Linux. The game was a runaway success on Kickstarter, and it continues to grow and attract new players. We’re also now hard at work on our next title: watch this space! Information on Josh is hard to come by, but we managed to recover the following data before his social protocols went offline: He is the managing force of the directors, a cornerstone of design, and perhaps most importantly of all: master of milkshakes. 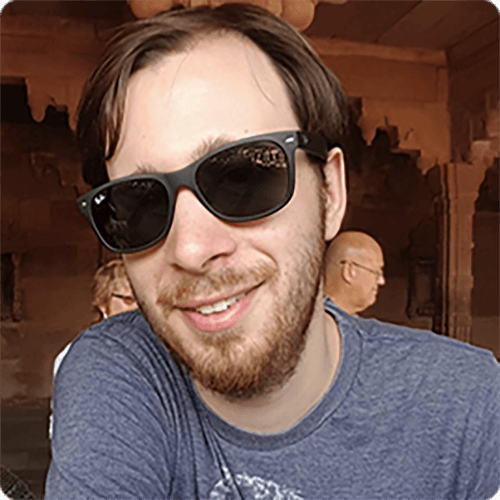 Scott is our chief of tech, bringing to bear his experience from working in the corporate software industry. He also hails from the dangerous, faraway land of Australia where his family owned a farm. There’s a joke here about how directing our company is a bit like herding cattle, but Scott insists that is not the case. Nano moved from sunny Corsica, so it’s no surprise that the weather in Brighton leaves a lot to be desired. When he’s not helping steer the ship, he’s down below deck shoring up our codebase, and making content tools that make everyone else’s lives easier. We have reason to believe Stefan is a machine. His unstoppable programming ability has laid the foundations for much of our software architecture and AI. And did we mention that his anglicised name is “Steven Fright”, which is definitely an evil robot name. 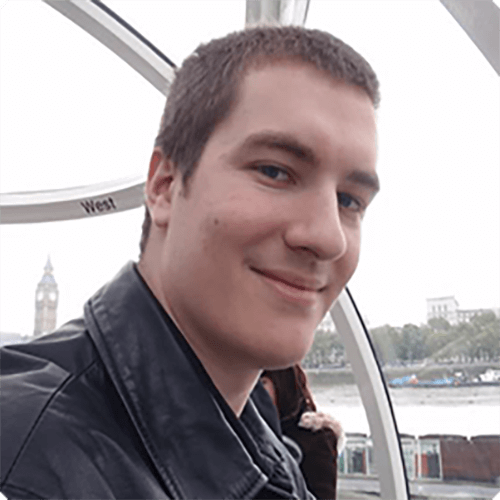 Lee is our resident Community Manager and Zen Guru. You’ll often find him floating around the forums with the best interests of our fans in one hand, and an energy drink in the other. If you’ve been on our channels, you’ve read his sincere words. Pat has risen through the ranks to now lead our art department, yet still finds time to get hands on. His sense of humour brings much needed laughter to the blood, sweat and tears of game dev. He’s even allowed himself to become art, and there is now a Pat emoji for every occasion. 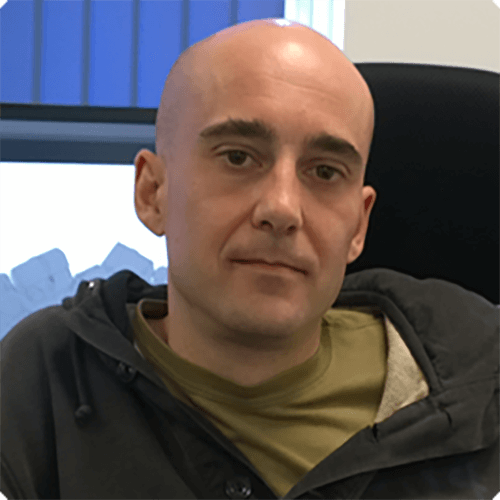 There are rumours that Hugo may have made a pact with the devil, and bartered his hair for incredible artistic talent. All we know is that this ex-architect now inspires us with his visions for our games. 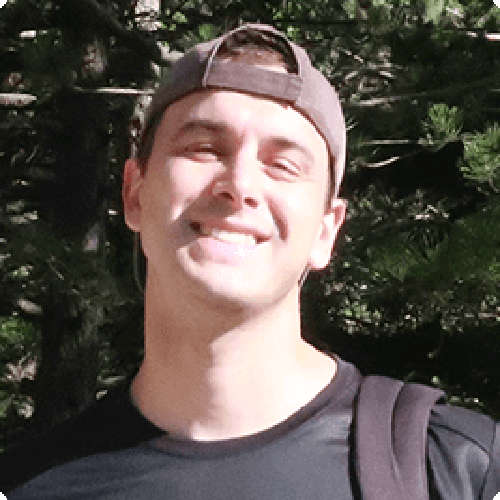 Ciro is a dangerously good animator, as evidenced by the large collection of knives he keeps close by. When he’s not breathing life into our games he’s breathing in the outdoors – be that riding a dirt bike, climbing a mountain, or swimming in the sea (a dead giveaway he’s not from the UK). 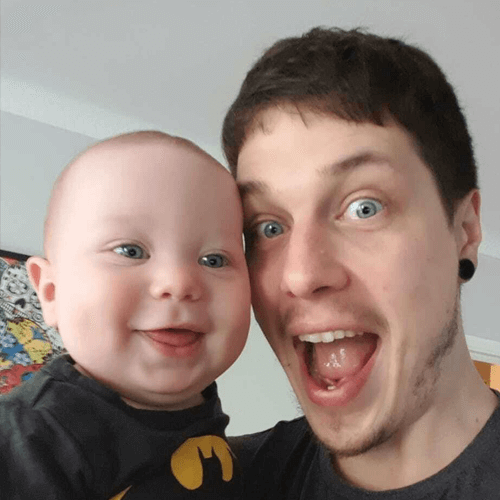 Dan is perhaps the most handsome person we know, with a smile that will stop you dead. He is known by many titles: 3D Artist, Master of the Vertex, Collector of Skulls; his powers grow by the day. We don’t know who the freak on the right is. 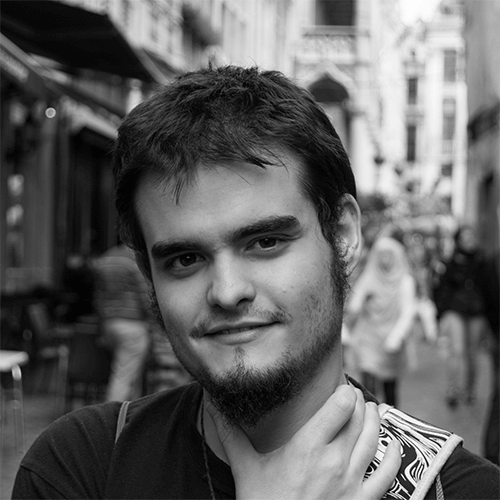 Guillermo, affectionately known as Will, is our wizard of the visual arts. With a wave of his wand he brings to life a dazzling spectacle of lasers, explosions and giblets. With his powers secured our party presses forwards into the jaws of the development dungeons. 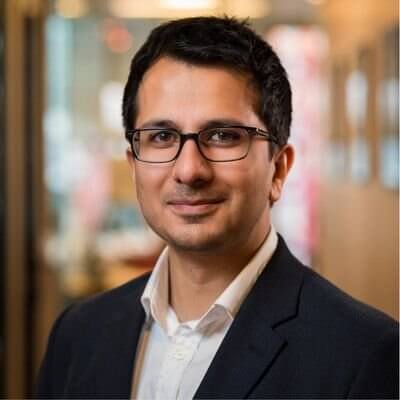 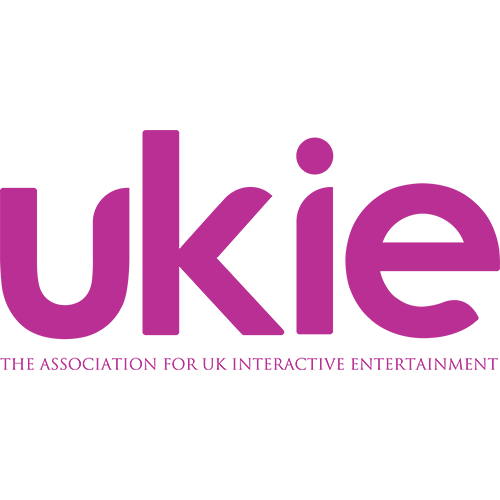 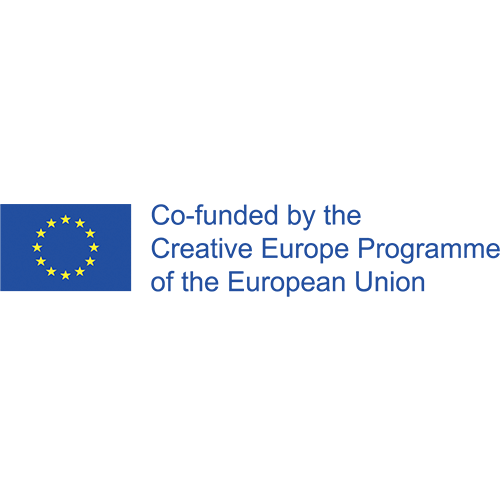 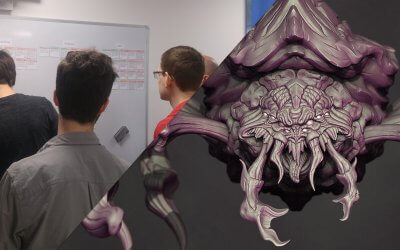 Dev Talks: Level up with a Post-Mortem & Discovering the 3D Artist Within

Learn the values of post-mortem analysis for indie game development studios and the triumphs and pitfalls of a 3D Artist’s journey in these talks from two of Brightrock’s savviest developers. 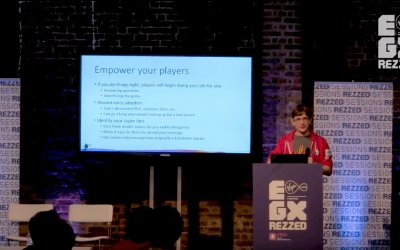 From Bedrooms to Brighton: Our Five-Year Journey from a Forum to an Established Studio

Josh tells the tale of Brightrock Games as it evolved from a bedroom studio to a fully fledged indie in the heart of Brighton. 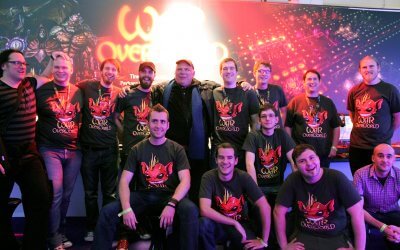 Rocky Road: How Good Communication Can Save a Bad Launch

Transparent and honest communication is one of the cornerstones of Brightrock’s foundations and is an exceptionally potent value for any company to hold. Find out how to use it to your advantage in this talk/blog.

Join our newsletter and be the first to receive news on our upcoming developments including updates surrounding our existing games, new game announcements and studio news!

Join our newsletter and be the first to receive news on our upcoming developments including updates surrounding our existing games, new game announcements and studio news!